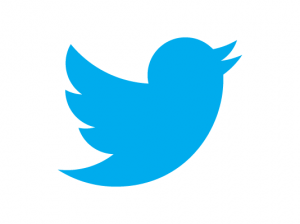 Besides the fact that I liked the old Twitter bird better there are reasons why the company should not have kicked it out of its nest.

Twitter has made the light solid blue bird a recognizable symbol and in the end this new bird will come to represent the company but sadly the recognizable bird that was full of character will be lost.